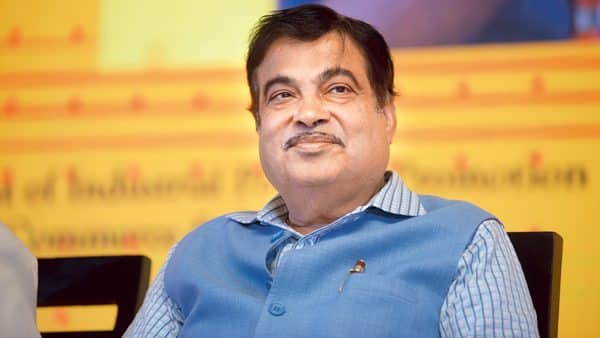 There are daily cases of huge invoices in the country. On Wednesday, Youth Congress workers demonstrated outside the Delhi residence of Union Road Transport Minister Nitin Gadkari. There was also a police clash of protesting Congress workers.

A video of youth Congress workers demonstrations has also surfaced. The video shows the protesters raising a scooty to protest.

After the implementation of the New Motor Act, a huge challan is in the news. Due to strict laws, people are paying heavy fines for traffic violations. In different parts of the country, an invoice worth more than Rs. 10 thousand.

There are many discussions among people about this. Recently, a truck owner of Rajasthan in Delhi had to pay a fine of Rs 1.40 lakh. In fact, on September 5, his truck was found under overloading conditions, after which he paid a fine of Rs 1,41,700 in Rohini Court on September 9.