Amid the ongOngoing tense situation in India and Pakistan, Jaitley had said that everything is possible in today's environment.

Arun Jaitley Passes Away: Former Union Finance Minister and BJP leader Arun Jaitley breathed his last on Saturday morning at 12.07. Jaitley was admitted to AIIMS (All India Institute of Medical Sciences) from 9 August. However, his health had been going bad for a long time, where news of his death came in the middle several times, but that was just a rumor.

Jaitley, 66, was on life support system at AIIMS for the past several days. The team of specialist doctors was overseeing his health. For 15 days, his condition was said to be very serious. All the big leaders of BJP also came to meet Jaitley. In order to know about his health, many prominent leaders including PM Modi, President Ram Nath Kovind visited the hospital in recent times. 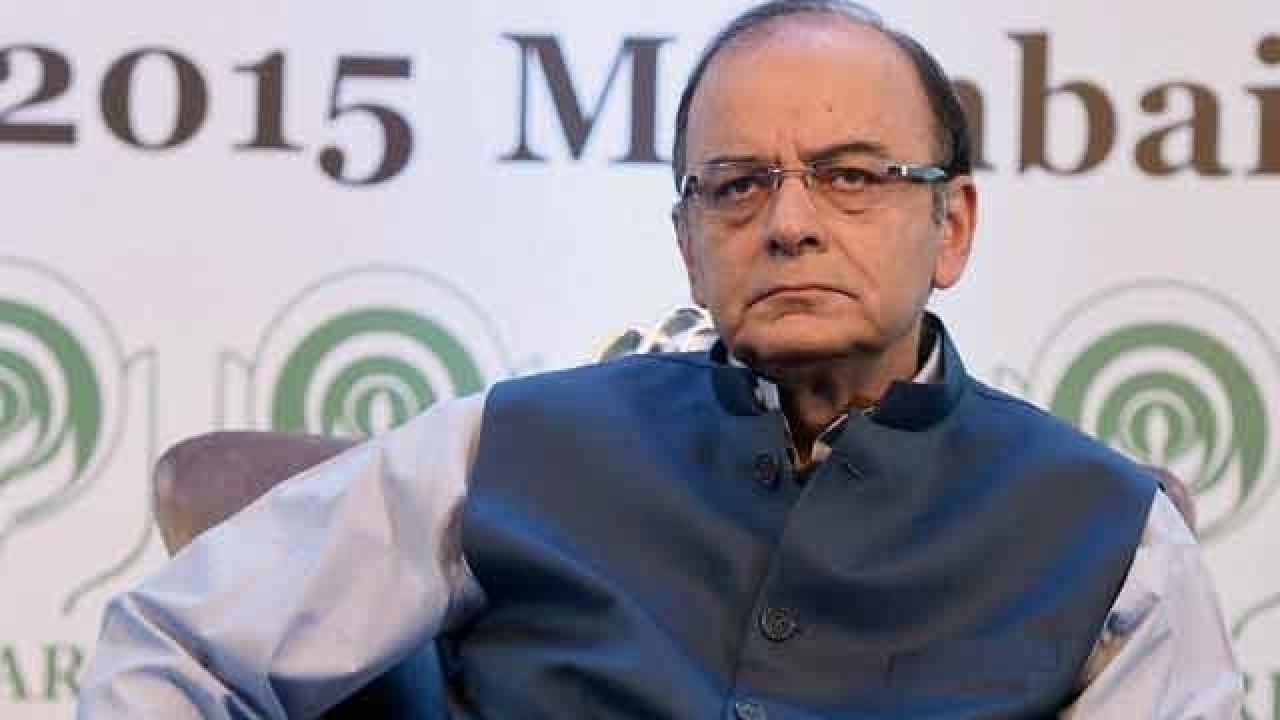 Now Arun Jaitley is no longer with us, but the threat he once threatened Pakistan will always be remembered. Jaitley had clearly stated that India can enter into Pakistan and Destroy terrorist targets. Let us know that the relationship between India and Pakistan has been tense for a long time. So about a few months ago there were similar situations. Then Jaitley had said in a conversation in front of the media that in today’s environment everything is possible.

Amid the ongoing tense situation in India and Pakistan, Jaitley had said that everything is possible in today’s environment. He had said, “If anything can happen if America can kill Osama bin Laden by entering Pakistan”. Jaitley had said that when the US killed Laden in Abbottabad, we should think whether we can do this also. After this, it was clear from Jaitley’s statement that India too can destroy terrorist bases by entering Pakistan.

Arun Jaitley had said that earlier people used to think why we cannot destroy terrorist bases by entering Pakistan like America, but now it is possible. Let me tell you that the Indian Air Force had penetrated into Pakistan and targeted the Jaish-e-Muhammad’s hideouts.