UP Police Should Take a Lesson from Telangana Police’s Action: Mayawati

BSP Chief Mayawati has called the Hyderabad encounter right. BSP President Mayawati said that Uttar Pradesh Police should take a lesson from the action of Hyderabad Police. UP police should learn the lesson of crime and criminal control from Hyderabad police. Mayawati said that crimes against women are increasing in Uttar Pradesh, but the state government is sleeping. Along with Uttar Pradesh, Delhi should also take inspiration from the Hyderabad Police, but unfortunately criminals here are treated like guests of the state. There is still a jungle rule in Uttar Pradesh and the government is busy pushing its back. 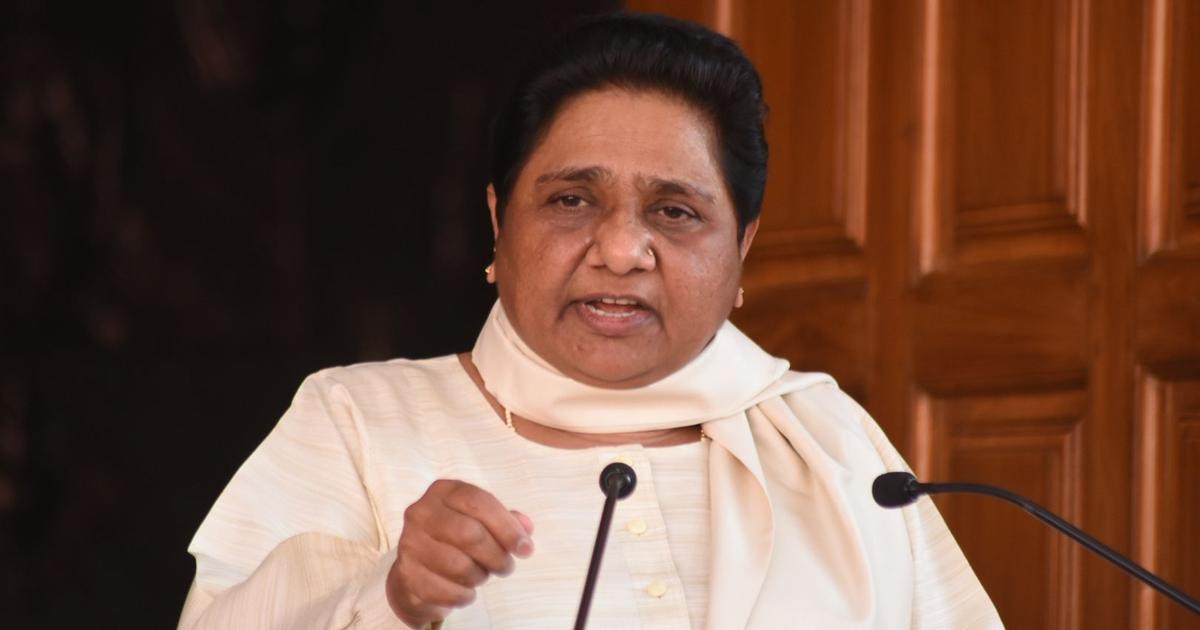 The Telangana Police in the wee hours today molested the four accused of rape and murder of a female doctor. The accused had been taken on the mauka-e-vardat (National Highway-44) to recite the crime scene, but taking advantage of the opportunity, they started absconding. The police fired in quick action in which the accused were killed.