UP Man Reaches Police Station After Beheading his Wife

The incident occurred on Sunday night in Etmaduddaula area under Hari Parbat police station in Agra.

In a Shocking incident, a man in Uttar Pradesh cut off his wife’s head when he tried to stop her from drinking and later drove the head to the police station.

After this, the accused rushed the head to the police station on Monday morning and confessed to the crime. The incident occurred on Sunday night in Etmaduddaula area under Hari Parbat police station in Agra. 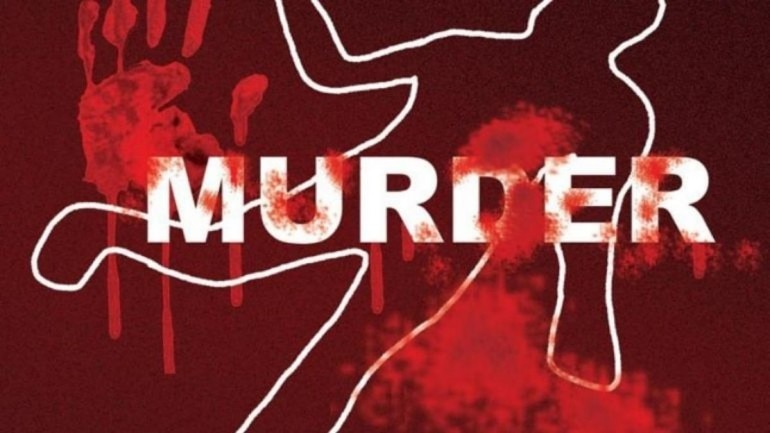 Naresh, who works as a TV repair mechanic, was married to Shanti 17 years ago and the couple has three daughters and a son. Naresh is an alcoholic who was the cause of friction between him and his wife. According to reports, Naresh was drinking alcohol at his home on Sunday night when his wife tried to stop him.Angry Naresh picked up a chopper and beheaded his wife. He cut off his head late at night. He locked the room in which his wife’s body was lying.

When the children woke up in the morning they did not find their mother. The elder daughter peeked into her parents’ room and saw the mother’s body. He informed his relatives, who in turn informed the police.

Even when the police started hunting the king, he reached the police station with the canister in which he had placed his wife’s head. He has been arrested and is being questioned. He denies that he was intoxicated when he committed the crime but has accused his wife of having an extramarital affair.

Police said the forensic team had reached the crime scene as Naresh tried to clean the chopper and the blood stains on the floor.