During an event in Nagpur, Nitin Gadkari said that he has told the officers to work properly or else they will get people washed by them.

Union Minister Nitin Gadkari has made such a statement during an event after which he has come in the headlines. He told the officers that if they do not solve the problem in eight days, then people will wash you 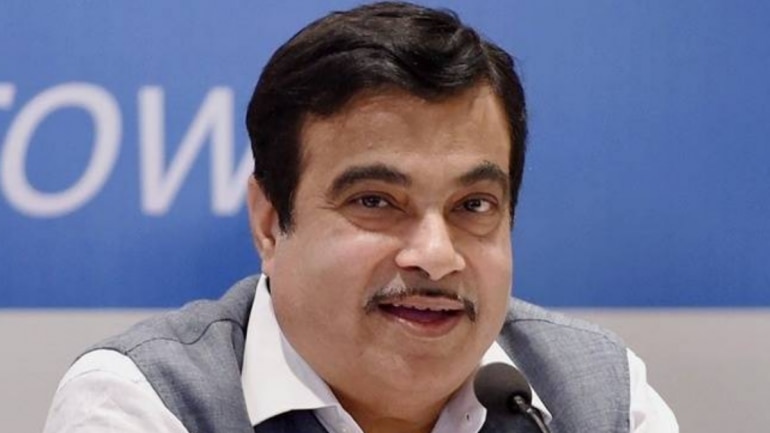 During the Laghu Udyog Bharti conference in Nagarur on Saturday, he told me that today I had an RTO meeting. They make similar mistakes. I said that if the problem is solved in eight days, otherwise I will ask people to do the washing, people should not have any problem.

Explain that Gadkari has the responsibility of the Department of Road Transport, Micro, Small and Medium Enterprises. Gadkari asked entrepreneurs to attend the conference to expand their business fearlessly. He also spoke about how businessmen are being harassed by government officials.

Nitin Gadkari did not stop here, he further said that why we have this red tape. Why do all these inspectors come. They take bribes, I say on their mouth that you are a public servant, I have been elected by the public. I am accountable to the people. If you steal, I’d say you’re a thief. ‘