During his tenure in the Finance Ministry, Jaitley was instrumental in implementing the Goods and Services Tax (GST) with the aim of streamlining India’s indirect tax structure. Apart from this, it was also decided during his tenure. 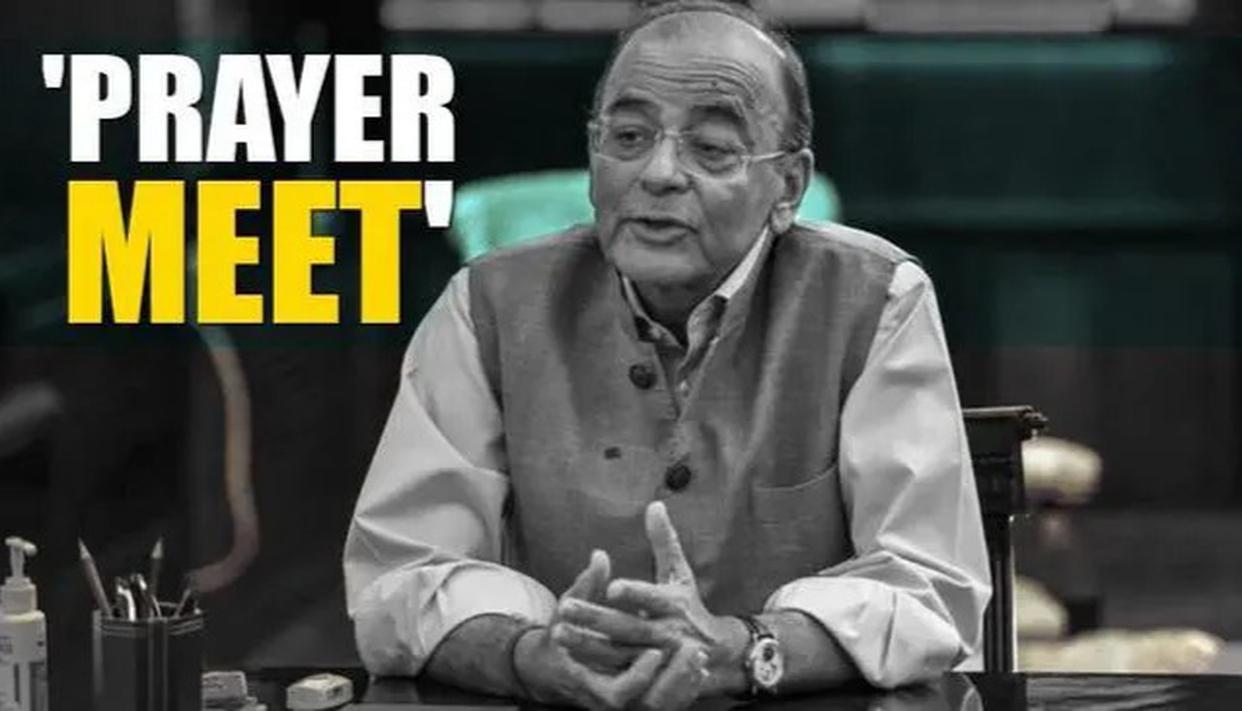 Arun Jaitley died at the age of 66 on August 23 in AIIMS after a long illness. Jaitley was admitted to the All India Institute of Medical Sciences (AIIMS) on August 9 after complaining of breathlessness.

AIIMS continued to deteriorate and later had to be put on the live support system. AIIMS media and protocol head Aarti Vij announced Jaitley’s death. In the previous cabinet of Prime Minister Narendra Modi, the veteran BJP leader took over the charge of Finance Minister from 2014 to 2018. Prior to this, he was the Leader of Opposition in the Rajya Sabha from 2009 to 2014.