Let us know that at this time around one lakh people have died due to this epidemic, while the number of infected people has reached more than 69 lakhs.

The US is the most affected by the Corona virus worldwide.  The number of people killed there has crossed one lakh, while the second number is Brazil and Russia is number three.  After this, countries like Italy and Spain are most affected by this virus. 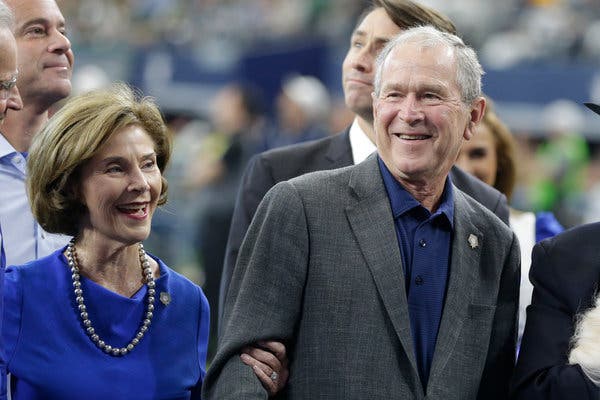 The virus spreading from Wuhan in China is not taking its name.  All countries are trying their best to prevent this virus.  More than 200 countries are affected by this virus, but the disease has not yet been treated.  In order to avoid this, almost every affected country also imposed a lockdown on its own.  Due to this, people faced a lot of problems.  People are trapped in the country and abroad.  Every effort was made by the government to bring such people to their homes.