Realme may soon launch another smartphone series in the Indian market.  The realme series can be launched in the Indian market with three models  X3 Pro and X3 SuperZoom.  However, the SuperZoom has been launched in the European market recently with the flagship Qualcomm Snapdragon 855+ chipset processor.  There are reports that it can be launched in India with a mid-range processor.  The X3 SuperZoom has been launched in Europe with up to 12GB of RAM and 256GB onboard storage capacity.  The price of which is 499 euros (about 42,000 rupees).

The company’s executive Francis Wong has hinted about the launch of this smartphone in the Indian market with a new processor from its Twitter handle.  He has commented by retweeting a post.  It can be launched in India with Qualcomm Snapdragon 765G chipset.  The phone can come in the Indian market with 6GB / 8GB of RAM.  Apart from this, the other two models, X3 Pro can be offered with mid-range processors. 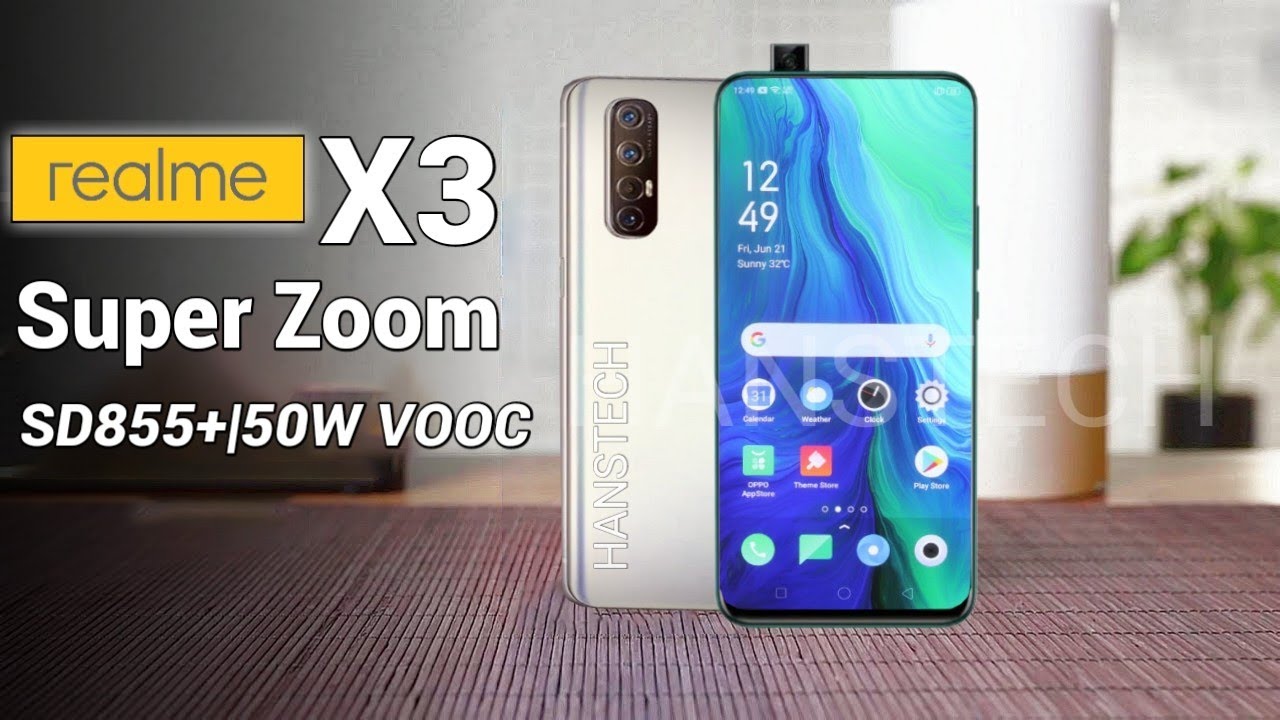 Talking about the features of realme X3 SuperZoom, the special feature of this smartphone is that it supports digital zoom up to 60x and optical zoom up to 5x.  Quad rear camera set-up in the back of the phone and dual punch-hole camera set-up in the front can be given.  Apart from the realme X3 SuperZoom, two other devices realme X3 and X3 Pro have been spotted on the Indian certification site BIS in the past.