Punjab Chief Minister Captain Amarinder Singh has come under target of the people for his door-to-door employment campaign.

Punjab Chief Minister Captain Amarinder Singh’s ‘Ghar Ghar Rozgar’ campaign has come under fire. As part of the campaign, his claim of giving jobs to more than two lakh youth in the private sector by September 30, has been thrown out on social media by people.

People are making sharp comments as they question this campaign. People have targeted the work done by the Captain Government towards employment during his tenure.

Explain that Chief Minister Captain Amarinder Singh, while sharing a post on his Facebook wall on August 9, wrote that with a view to increase employment in the state, we are starting an employment fair from next month. These employment fairs will be held at 75 places in the state till 9 September. During this time more than two lakh jobs will be given in the private sector. 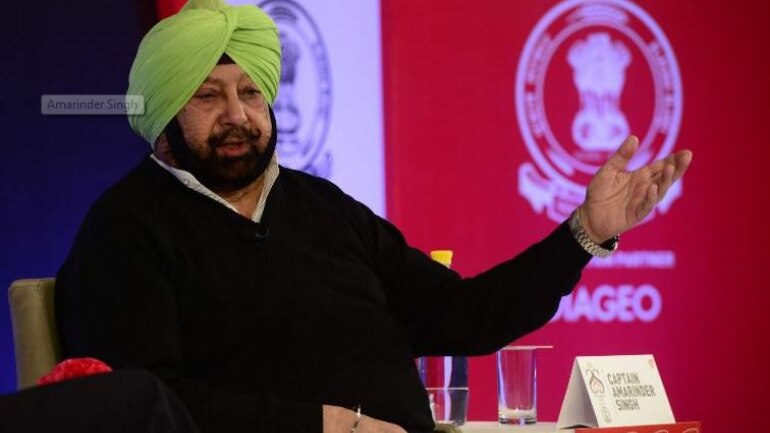 Hundreds of people raised sharp comments on this post of the Chief Minister and questioned the government’s performance. People also accused the captain of turning a blind eye to the promises made during the election. A person named Babbu Sandour has commented – ‘Job Sarkar Di Beant’s grandson, loan waiver Rajinder Kaur Bhattal. Very well like and not only residents of Punjab.