Pakistan has now approached the United Nations Security Council, against the decision of the Government of India to remove Article 370, which does not get global support.

Pakistan has now approached the United Nations Security Council, against the decision of the Government of India to remove Article 370, which does not get global support. Pakistan has requested for an immediate meeting with the UN Security Council on the Kashmir issue. This information was given by the news agency Reuters, quoting a letter issued by the Pakistani Foreign Ministry on Wednesday. According to the agency, through this letter, Pakistan’s Foreign Minister Shah Mahmood Qureshi in a letter to United Nations Security Council President Joanna Roneka has requested to attend the meeting on the issue of India-Pakistan. 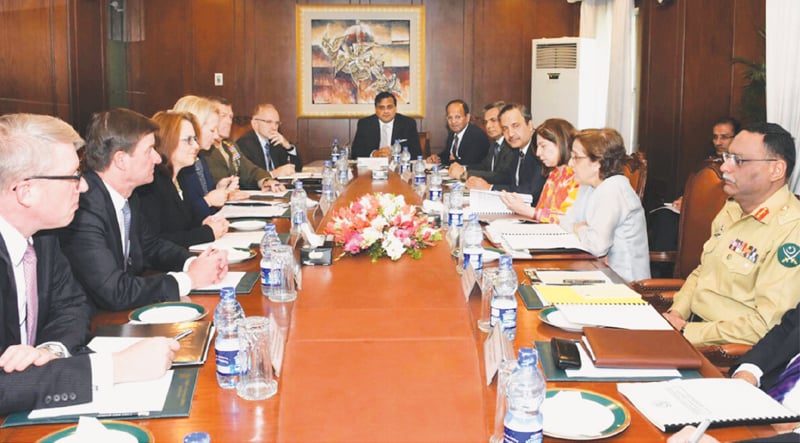 Significantly, the United Nations Security Council President Joanna Ronca has refused to comment on the letter written by Pakistan regarding the removal of Article 370. Even UN Secretary-General Antonio Guterres has not made any serious comments in this matter. Recently, Guterus had appealed to both the countries to maintain status quo on Kashmir issue. It is not that Pakistani rulers are not guilty of desperation from the United Nations Security Council. They are well aware that they have no answer to the constitutional move of the Government of India.

Recently, Pakistani Foreign Minister Shah Mahmood Qureshi said that it is difficult for us to get support in the UN Security Council, we should not live in a paradise of fools. Pakistanis should know that no one is standing for you, you have to fight hard, it is easy to exude emotion. This is left-handed work. It will take just two minutes, but it is very difficult to take this matter forward. There are five permanent member countries of the Security Council. One can use the veto. The permanent members of the UN Security Council have invested billions of rupees in India. In such a situation, it is very difficult to say that he will support Pakistan.

It is noteworthy that the restless Pakistan government is not getting the support of any country in the world due to the abolition of Article 370 (Article 370) by the Narendra Modi government. Russia, China and America, the world’s three biggest superpowers, have not given him any sense. The United States and China have not issued a major statement, advising the two countries to maintain regional peace and stability. At the same time, the Ministry of Foreign Affairs of Russia has asked the two countries to take diplomatic initiative to reduce tensions. Whereas the European Union (EU) has said that India-Pakistan should come forward for talks to reduce tensions.