Nokia 5310 to be Launched in India in New Avatar, Company Informed

HMD Global launched its feature phone Nokia 5310 in the global market in March this year. Since then, Indian users have been eagerly waiting for this phone.

HMD Global launched its feature phone Nokia 5310 in the global market in March this year.  Since then, Indian users have been eagerly waiting for this phone.  The special thing is that even today the craze of the feature phone has not reduced among the users and Nokia comes to mind first as soon as the name of the feature phone is taken.  In such a situation, the company is also launching new smartphones and feature phones in the market for users.  After launching Nokia 5310 in many countries around the world, now the company is about to launch this dual front speaker phone in India as well and it has been officially revealed. 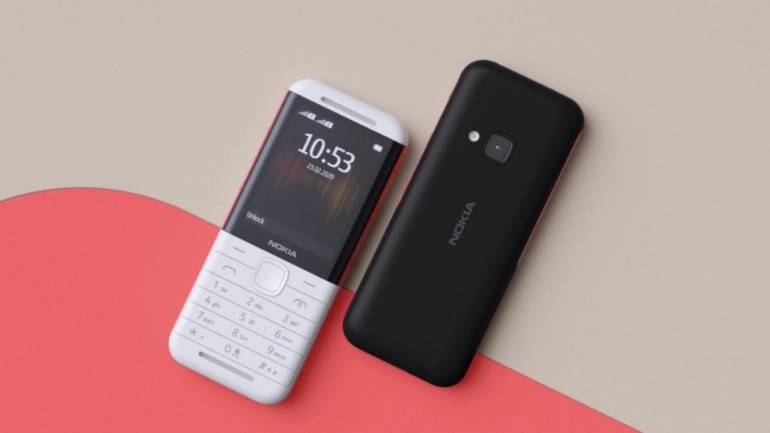 The company has shared a post on its official Twitter account regarding the Nokia 5310 and it has been informed that it will be ready for the Qualitative remix as the Nokia 5310 is coming soon in India.  However, its launch date or price has not been disclosed yet.  But after clicking on the link given on the website on Twitter, users can sign up for Nokia 5310 and after that they will get updates related to the launch.  By the way, let us know that this phone was listed on Nokia’s Indian website long ago, but the company has now shared information about its launch.

Nokia 5310 can be launched in India at a price of around Rs 3,000.  This phone can already be launched in the global market.  Talking about its specifications, dual front facing speakers have been given in it, which is also its main feature.  One speaker is on the top panel of the phone while the other is located in the bottom.