Kashmiri Leaders Will Not Be Kept in Captivity For More Than 18 Months: Jitendra Singh

Dr. Jitendra Singh said that Kashmiri politicians detained in Srinagar will not be kept in captivity for more than 18 months.

Minister of State of the Prime Minister’s Office, Dr. Jitendra Singh said that Kashmiri politicians detained in Srinagar will not be kept in captivity for more than 18 months. This indicated that the detention or detention of the leaders could be prolonged to create law and order. With this, he said that these leaders have been kept in Five Star Guest House. They are staying like house guests. In the morning breakfast has been arranged to eat brown bread, watch Hollywood movies CDs, gym for workout.

Dr. Jitendra addressed the rally of Jan Jagran Abhiyan in Jammu a day before the birth anniversary of Maharaja Hari Singh along with Union Minister of State for Finance Anurag Thakur and BJP National President Jaju. He said that the Modi government will not spare those who talk of treason in Jammu and Kashmir. In an afternoon rally at Maharaja Singh Park in Jammu, Dr. Singh accused Kashmir-centric political parties of misuse of thousands of crores of funds given by the Center. Now Jammu and Kashmir will be rejuvenated like the North Eastern states. 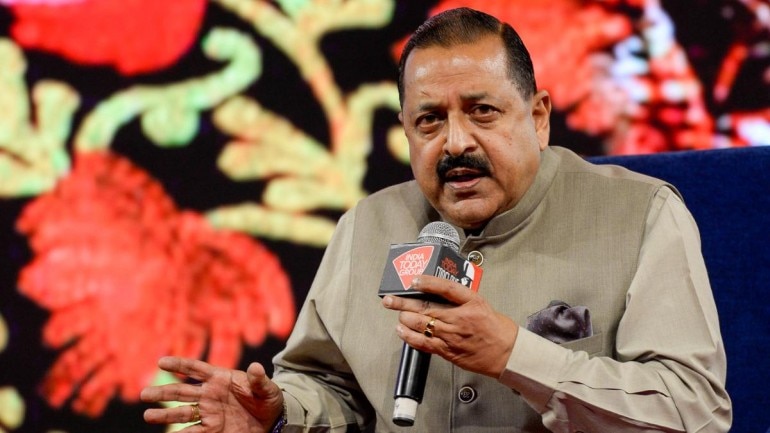 Dr. Singh said that when the late Shyama Prayad Mukherjee was under house arrest, he died. Former Chief Minister Sheikh Abdullah was jailed by Nehru in Kodekainal jail, but after the withdrawal of 370 in Kashmir, the leaders are getting all the facilities under house arrest. Today they must be regretting the mistake made by Kashmir-centric parties that I wish Shyama Prasad Mukherjee would not have been arrested.

Jitendra Singh has said that slave Kashmir is ours. We are committed to restore the old boundary of Jammu and Kashmir. Citing the resolution passed in 1994 to withdraw slave Kashmir in Parliament, there is a stir in Pakistan that after the withdrawal of 370, another major action will be taken. We will do that too. Now the calculation is being done. These parties, which took 10 percent of the vote, made their chief ministers. For this, it was proposed that there should be a limit to get minimum votes to become a people’s representative.