If You Have Guts Call Hackers and Get EVM Investigated: Digvijay Singh

Congress leader Digvijay Singh asked the Election Commission to investigate EVMs with the chip by hackers to prove whether it was tamper proof or not.

He said, “Call the hackers and allow them to prove that no machine with a chip is Tamper proof.” He tweeted in a challenging tone, saying, “The Election Commission has the courage to prove the machine is taper-proof with the chip by inviting the best hackers and giving machine access.” Many political parties have used EVMs Has lodged objections It says that machines can be hacked.

Digvijay Singh has tweeted that, at least the Election Commission can give voters a printed voter slip after voting, which they can put in the voter box. 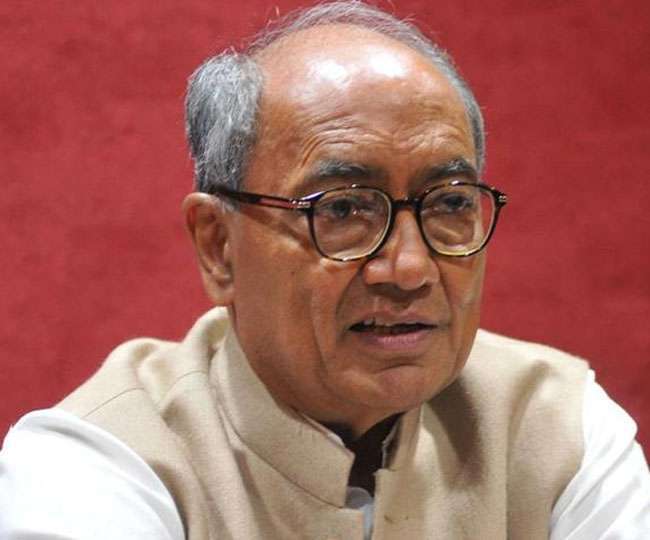 On Saturday, the Election Commission announced that the Maharashtra and Haryana Assembly elections are on 21 October while the counting of votes will be done on 24 October.

There were questions on EVMs earlier too, but even then the Election Commission had said in a strong tone that the Commission wants to make it clear that every possible safeguards have been used in EVMs and have not tapped them in any way. Can go