Tata Motors launched its updated Nexon compact SUV earlier this year. It is different from the old version in terms of design and features.

Tata Motors launched its updated  Tata Nexon’s compact SUV earlier this year.  It is different from the old version in terms of design and features.  The Nexon is considered to be the safest car in its segment and competes with Maruti Brezza, Hyundai Venue, Mahindra XUV300 and Ford Ecosport.  Connected features are also given in the 2020 Nexon, which is now seen in almost all cars.  Tata Motors has also posted a video of these features on its official YouTube page.

The video begins with new features found in the 2020 BS6 Tata Nexon.  Electric sunroof and Xpress cool buttons have been given as features in the video, which has been included in this car.  The video then focuses on connected car features.  In this, the company has named iRA which means real-time assist.  The 2020 Nexon facelift is the first vehicle from Tata Motors to feature. 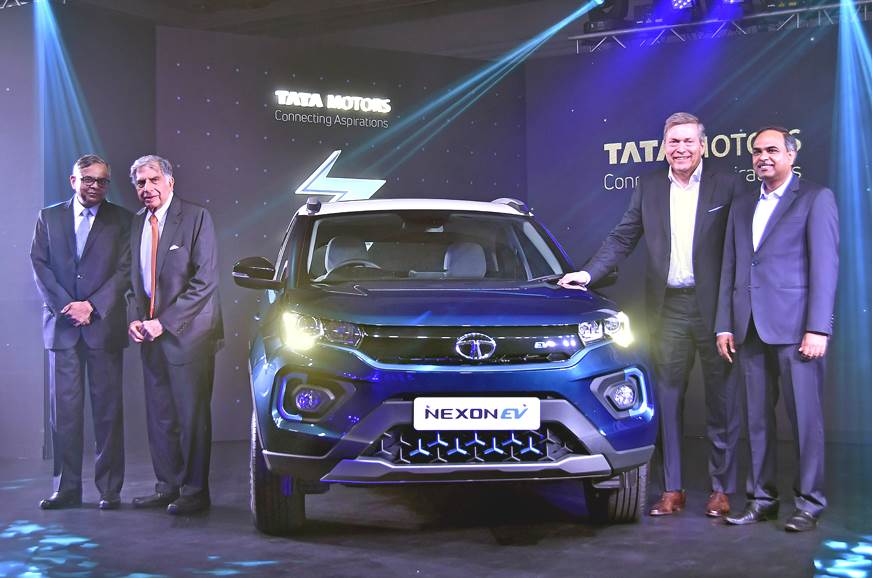 It has a connected car feature, which allows you to track the car through Geofence and also as a Find-My-Car feature application in your phone, due to which you can locate your vehicle from the parking lot.  .  As a feature in the facelift Nexon, you can perform instruction alerts, vehicle-crash notifications, emergency contacts and live diagnostic of the vehicle.  In Connected you also get a voice command feature which has been developed for Hindi, English and Hinglish languages.  The user can get information about air-con, music, calls, vehicle fuel and range through his voice command.

Toyota Urban Cruiser to be Launched on September 23

Toyota Urban Cruiser to be Launched on September 23