A five-day ED remand has been extended by the court of businessman Ratul Puri in a money laundering case involving the AgustaWestland VVIP chopper scam.

The Enforcement Directorate (ED) sought a 14-day remand from Rouse Avenue Court. He was arrested on Wednesday. Earlier also, Ratul Puri was in judicial custody in another case related to bank fraud. 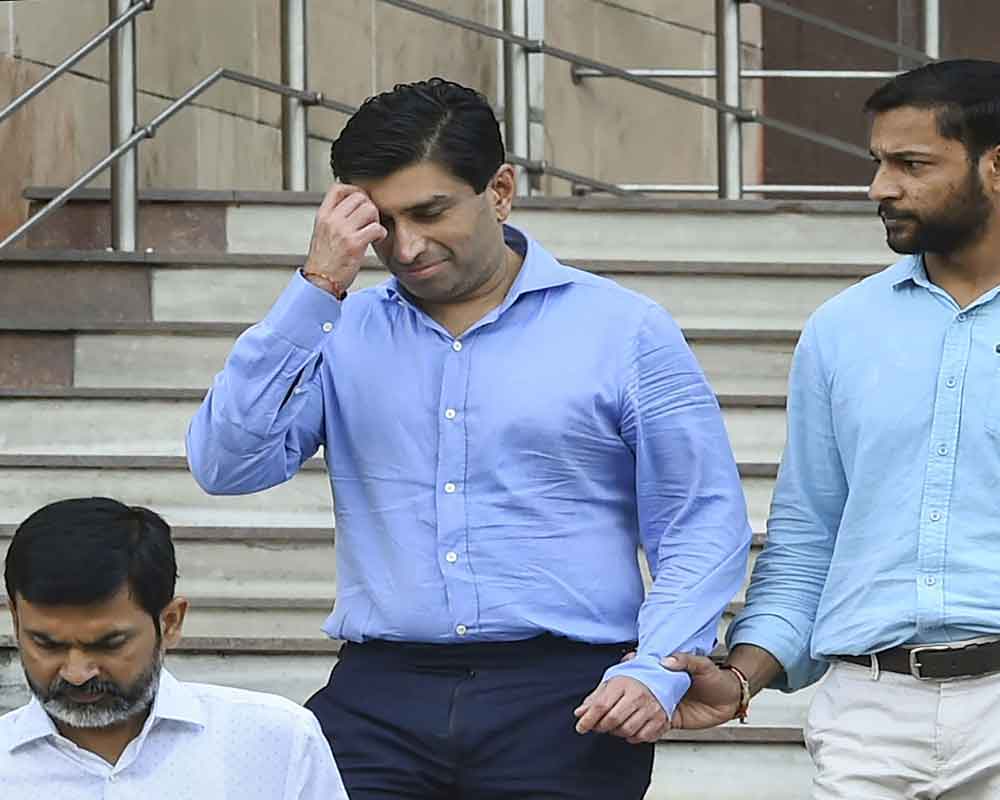 Ratul Puri’s name has figured in the statement of Dubai-based businessman Rajiv Saxena, a middleman, who became a government witness in the money laundering case involving the Rs 3600 crore VVIP August Westland case. After this, the ED has started clamping down on him. Let us know that in February 2010, the Congress-led UPA government signed a deal to buy VVIP chopper with British-Italian company AgustaWestland. Under this, 12 helicopters were to be procured.