CM Kejriwal Said, BJP is Responsible for Attack on Me

He also dismissed the allegation that the attacker was an AAP supporter as claimed by the police.

Delhi Chief Minister Arvind Kejriwal on Sunday blamed the BJP for his attack and alleged that the police is only following the “script” given by the ruling party.

On Saturday, Kejriwal slapped a dissident AAP supporter during a roadshow in Moti Nagar. Kejriwal said that he was attacked not on him but the people of Delhi. There was no immediate response from the BJP or the police. 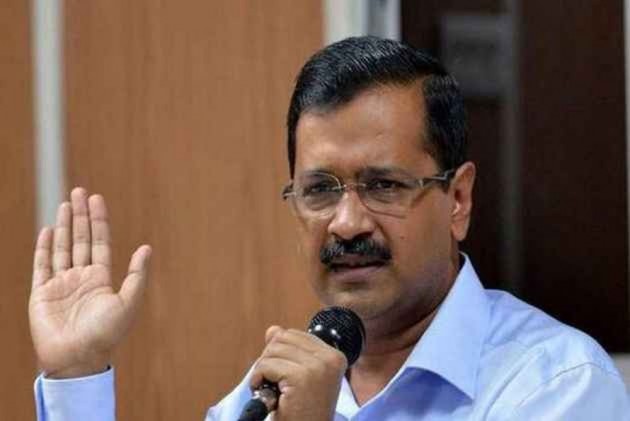 They said, “They (BJP) do not want the common man to come into politics, so we are targeting them,” he told reporters. Kejriwal said that the reaction of the Delhi Police was noticed carefully, “it has been done at the behest of the BJP”.

He also dismissed the allegation that the attacker was an AAP supporter as claimed by the police. Delhi Police said on Saturday that in the initial inquiry, it is learned that 33-year-old Suresh, a scrap dealer in the area, was a supporter of AAP and used to be an organizer of rallies and meetings.

Mild and Moderate Rainfall Recorded in various Districts of Rajasthan