He was associated with the election campaign of former Prime Minister Atal Bihari Vajpayee.

Arun Jaitley, who was the finance minister and defense minister in the first term of the Modi government, will now be called the late leader of the Bharatiya Janata Party (BJP). He has a deep connection with Uttar Pradesh. The party sent him to Rajya Sabha from Uttar Pradesh. He choose Rae Bareli, the parliamentary constituency of Sonia Gandhi, as his nodal district.

Jaitley’s representative and BJP spokesperson Hero Vajpayee told IANS that the former finance minister was constantly concerned about the development of Rae Bareli. Jaitley believed that Congress stronghold Rae Bareli was still in great need of development. He wrote a letter to the District Magistrate for the nodal district Rae Bareli to install 250 solar lights from his MP fund. For this work, he had spent two and a half crores from the MP fund. 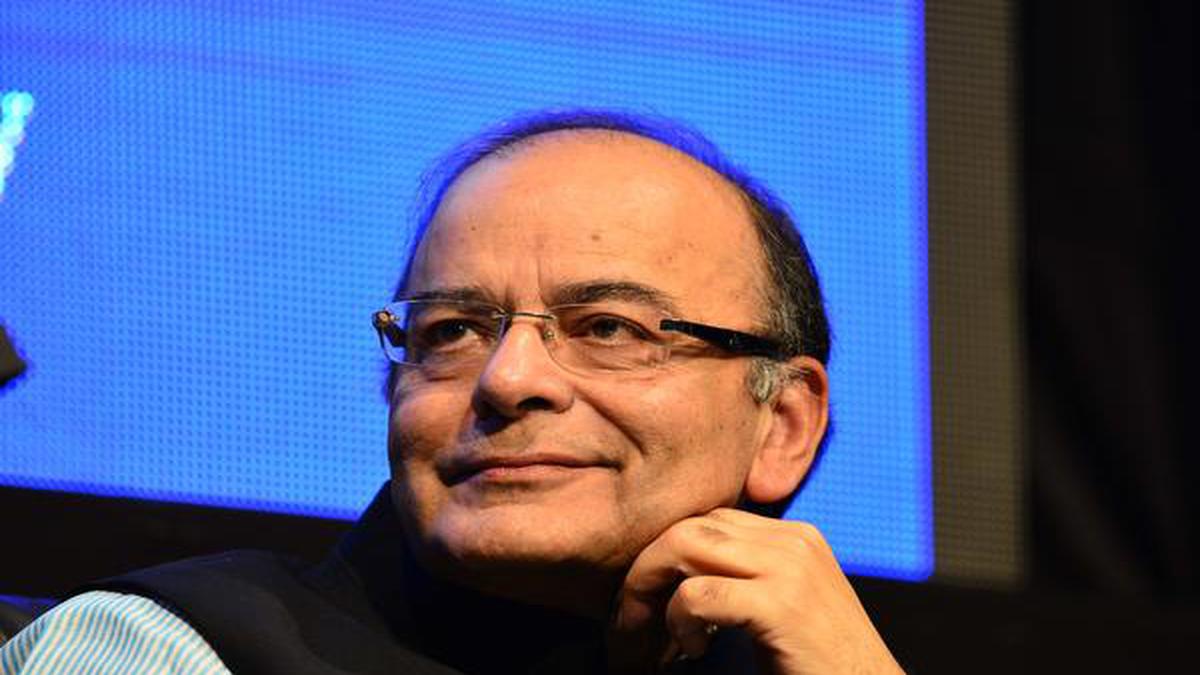 State Spokesperson Vajpayee said that Jaitley had also sought proposals for development plans for Rae Bareli. Due to his illness, a proposal was made to install 100 solar lights a week before the due date and reached the Vikas Bhawan. A lot of work was stuck due to illness. His thinking was like a development man. Hero Vajpayee states that Arun Jaitley had a deep connection with Lucknow. He was associated with the election campaign of former Prime Minister Atal Bihari Vajpayee.

He used to come a day before Atalji’s nomination and used to scrutinize the nomination papers closely. He was present as an advocate at the time of nomination. He used to go to the lawyers and ask for votes for the BJP. In the year 2007-09, he was also made in-charge of Uttar Pradesh BJP.

Second Poster of ‘Mumbai Saga’ Out, John Abraham seen in More Dangerous Look than Before

Thailand Open: Kidambi Srikanth and Sameer Verma Knocked Out in the First Round

Second Poster of ‘Mumbai Saga’ Out, John Abraham seen in More Dangerous Look than Before

Thailand Open: Kidambi Srikanth and Sameer Verma Knocked Out in the First Round