Aishwarya Fighting Divorce Case While Staying at Her In-Laws’ House

Aishwarya will remain in her in-laws' house till she ends her relationship with Tej Pratap.

On the same basis it is also being added that Aishwarya will remain in her in-laws’ house till she reaches the end of her Deteriorating relationship. 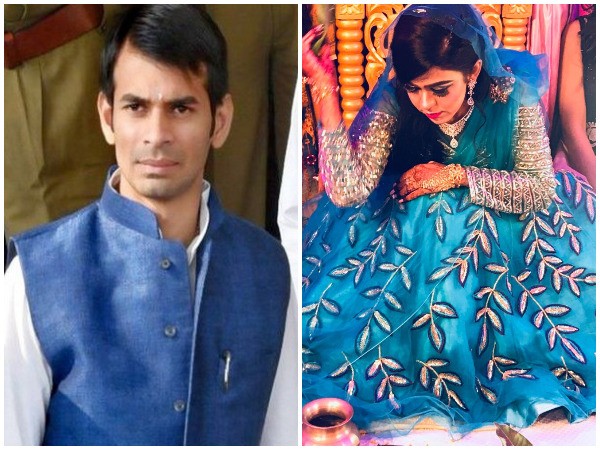 Right now she is fighting divorce case by staying in Lalu-Rabri’s residence. It is not intended to leave the in-laws in the future. However, many times the family has tried to convince and return her. On Friday, she was out of the Rabri residence to meet the important work and relatives, but returned within a few hours.

Aishwarya’s maternal side is still not speaking openly on this relationship. Chandrika Rai tried to cover up the family dispute. He also described Friday’s incident as a normal process and said that the daughter comes to her maternal home from her in-laws’ house. it is no big deal. She came in the afternoon and returned in the evening. Aishwarya’s mother Poornima Rai, furthering her husband’s assertion that Aishwarya had come to meet her sister, returned after that.

Anushka Sharma became Emotional as soon as She Separated from Husband Virat, said – it is Not Easy

Anushka Sharma became Emotional as soon as She Separated from Husband Virat, said – it is Not Easy