AAP-BJP in Delhi Will Soon Get a Big Challenge

The Delhi Congress, which had been sluggish for nearly two and a half months, is now going to be active despite the Delhi Assembly elections being 2020. As the assembly elections are getting closer, a schedule has been made to reach the workers of every level, so there is also a preparation to go among the public raising various issues. There are also indications of the appointment of a new state president. 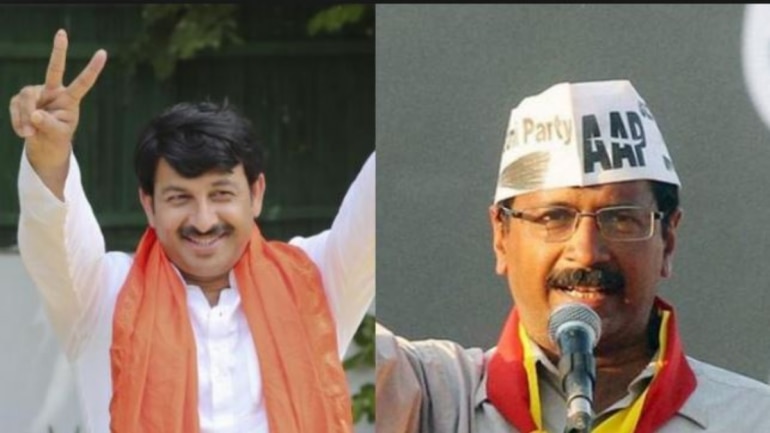 The party has been marginalized since the death of the then State Congress President Sheila Dixit on 20 July. To break this inaction, state in-charge PC Chacko held discussions with some senior party leaders last week. He said that there would be loss due to sitting hand in hand waiting for the president, so all the seniors should take responsibility and come forward and activate the party. It should also be moved among the workers and issues of public interest should also be raised.

The round of meetings with the workers will start from Wednesday-Thursday. After this, worker conferences will be held at booth, block and district level. Two or three times a week the opposition parties will be confronted with the media by raising different issues. Apart from this, party leaders and workers are now planning to take to the streets through picketing-demonstrations.

Party sources say that the new Delhi state president may announced soon. The exercise to elect a new president is almost in the final stages. Actually, the enrollment phase in Haryana has been completed. In such a situation, the party high command will divert attention from that side and also focus on Delhi’s affairs. It is said that discussions have been held on all the major names. Now only one name remains to be stamped.

PC Chacko (in-charge, Delhi Congress) says that the state Congress will soon be seen in the electoral turn. The new chairman will also be announced in the next few days. The party will also give complete competition to the opposing parties in the assembly elections and will also achieve success.