A Large Number of Terrorist Infiltration in Ghulam Kashmir

A social worker of PoK said that Pakistan is using PoK as the launchpad of terrorists for infiltration in Jammu and Kashmir. 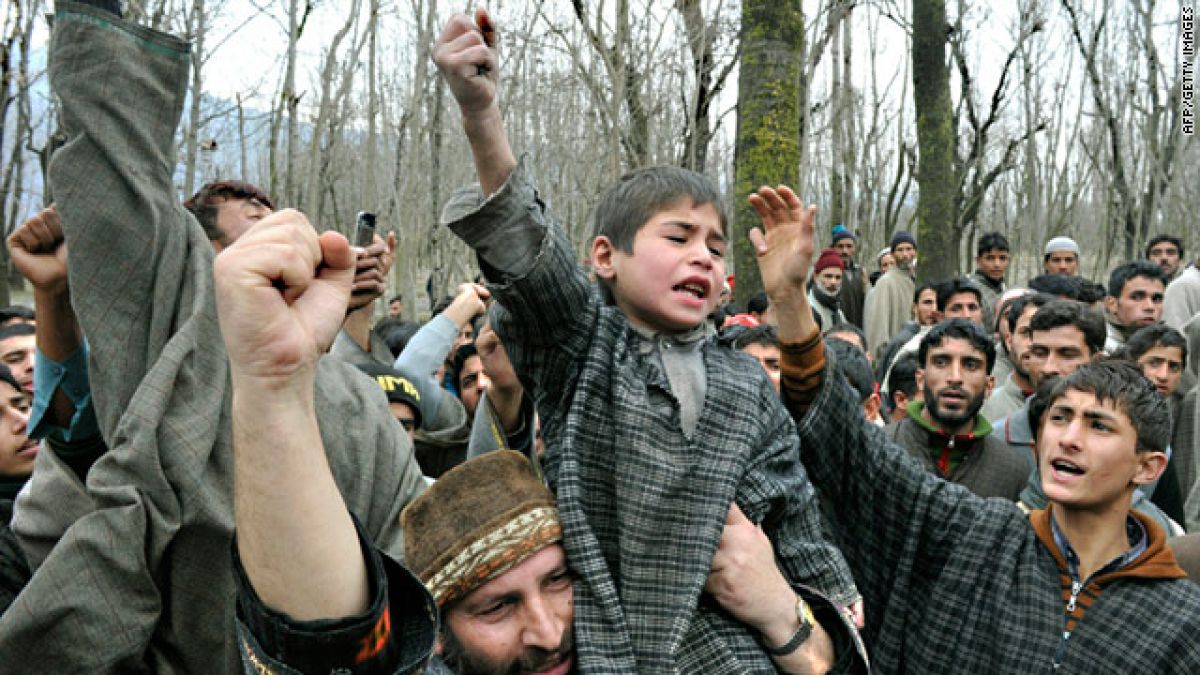 Sagir said that Pakistan is using terrorists to create instability in Jammu and Kashmir under an agenda. Not only this, in 1947, Pakistan made a big effort to destabilize Kashmir. Since 1980, Pakistan has consistently tried to disturb Jammu and Kashmir. In 1989, this was Pakistan’s intention to create terrorist organizations like Hizbul Mujahideen and Jamat-ul-Mujahideen.

Sagir pointed out that Lashkar-e-Taiba and Jamaat ud Dawa (Jamaat-ud-Dawa, JuD) were also formed by Hafiz Saeed for the purpose of creating unrest in Kashmir. The world community should see the terrorist activities carried out by Pakistan. The situation in Ghulam Kashmir is very bad. People there are battling Pakistani oppression and terrorism. After the 9/11 terror attack, Pakistan was exposed to the issue of terrorism and a peaceful struggle of the people of slave Kashmir came to the fore.